NEW YORK, NY – Back in April I wrote about the “Category Killer Domain” Shoes.com which was acquired in a $9M transaction by Wal-Mart Stores, Inc. Today, it looks like that investment is being put into good-use by retail giant Wal-Mart. The transaction began in late March of this year and by April 29th 2017, according to the Archive.org website, ShowBuy.com began redirecting to Shoes.com

ShoeBuy.com (according to the Archive.org April 29th 2017) 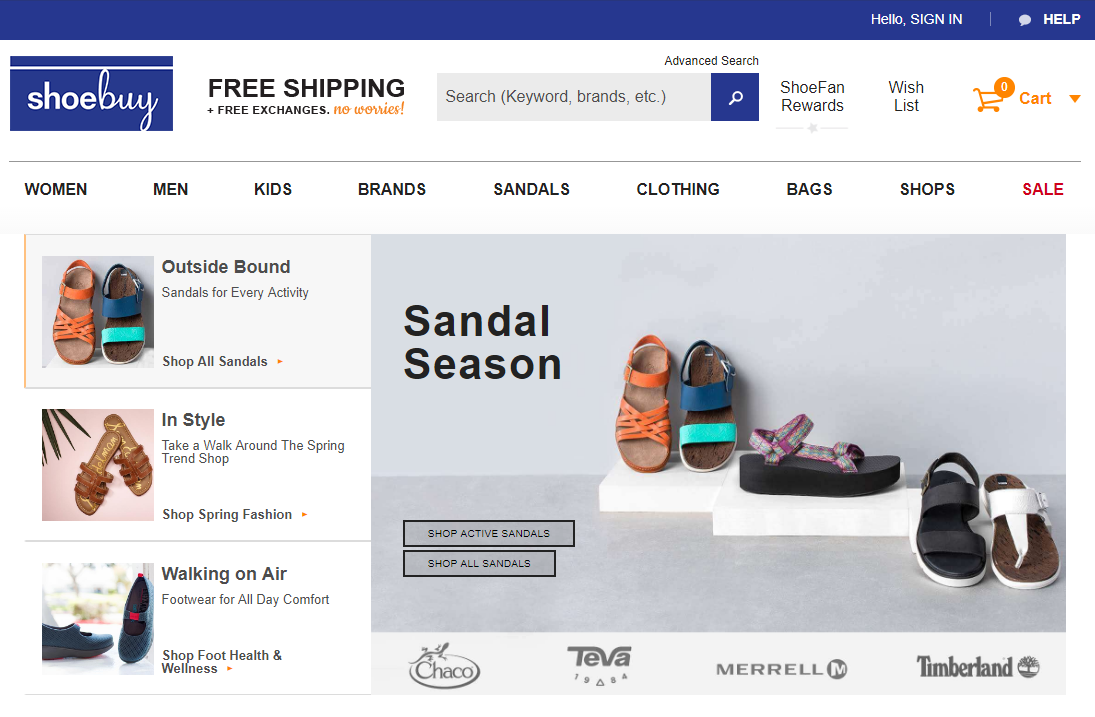 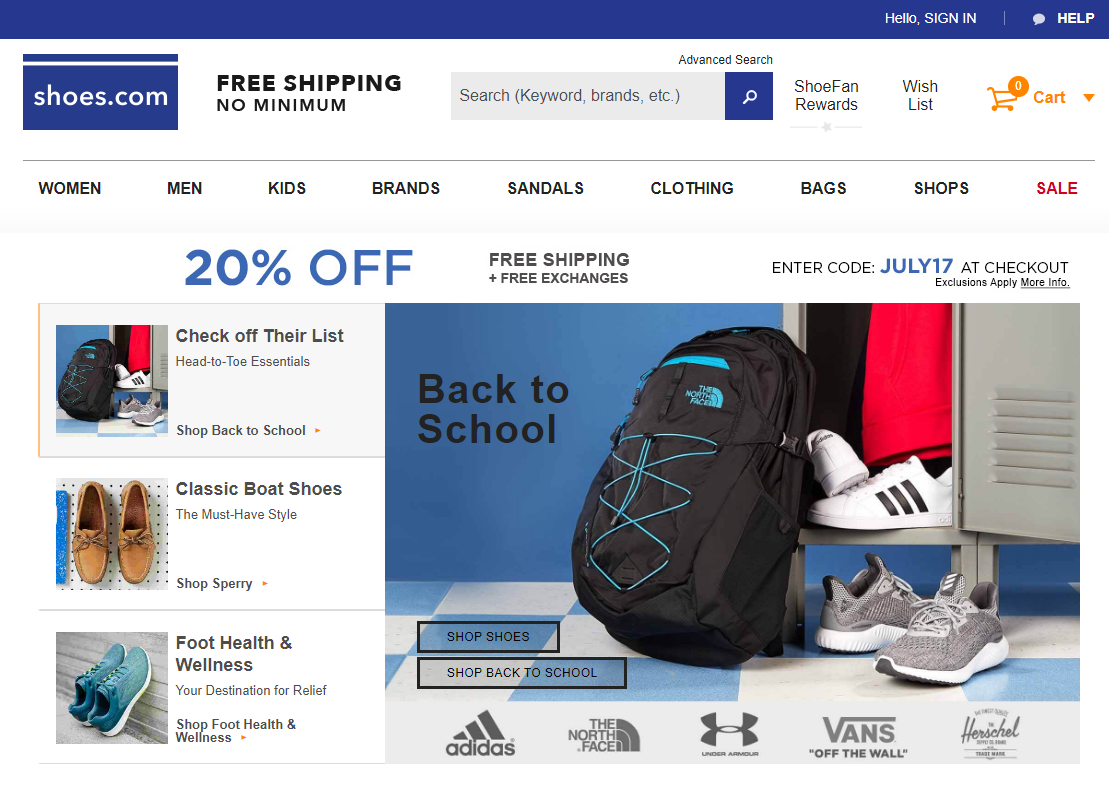 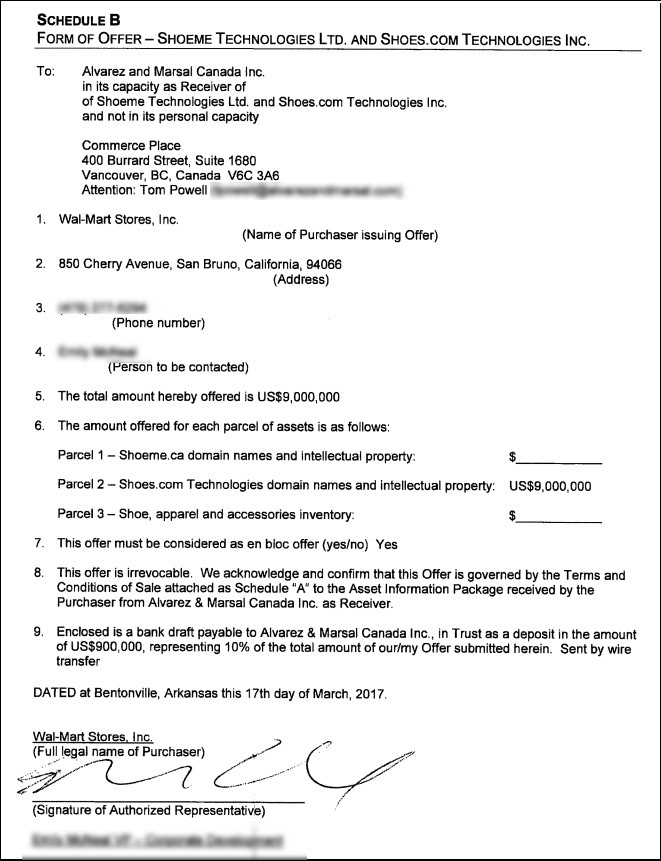 According to the bankruptcy proceedings documentation, the domain name Shoes.com received 25 million visitors in 2016. Wal-Mart now ads these visitors to its own business through strategic domain name acquisition.

WEST PALM BEACH, FL - Usually Google is a leader in all things advertising, however, a recent update to policy by GOOG (NASDAQ) will have it following Facebook (FB) where the ad giant will implement … END_OF_DOCUMENT_TOKEN_TO_BE_REPLACED

SAN FRANCISCO, CA - According to recent reports, a new data security incident has surfaced. DoorDash, a popular food delivery app, detected suspicious activity from the computer network of a … END_OF_DOCUMENT_TOKEN_TO_BE_REPLACED