You are here: Home / Internet & Tech / The Politics of Facebook: Zuckerberg to Testify Before Congressional Lawmakers

NEW YORK – You have to admit that it an amazing time in history when a computer programming entrepreneur must face the United States Government due to his innovative social network becoming one of the most powerful influencer tools in the World.

Beginning tomorrow, Tuesday April 10, 2018, Facebook Chairman and Chief Executive Officer Marc Zuckerberg will testify before lawmakers in what is expected to be a two-day heavy-hitter grilling on the very serious privacy and security concerns related to user’s data on the social network. Included in the questioning will surely be tough confrontations on the liability the website plays in elections and what the service will do to prevent future political influence and interference during upcoming elections as much has been learned from the last one. 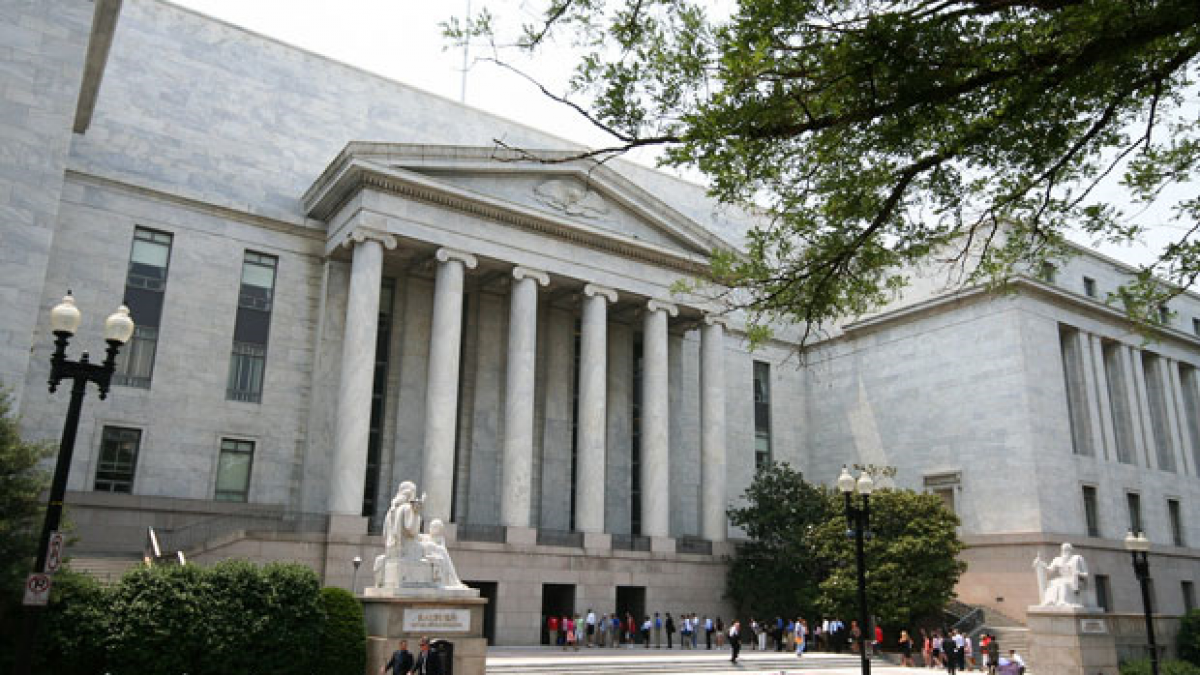 The Rayburn House Office Building, where “Facebook: Transparency and Use of Consumer Data.” will take place on April 11th, 2018.

According to the New York Times, Zuckerberg, 33, who built and founded his social network from his Harvard dorm room well over a decade ago, is currently undergoing highly sophisticated training by a group of strategic consultants on how exactly to handle difficult questions while remaining socially professional and candid.

‘Zuck’, as his friends call him, is a New York born computer programming whiz and is often mocked for his unusual – even potentially high-functioning Asperger’s like social traits. The still very-much boyish looking executive, who has been called one of the most powerful people in the world by Forbes (rank 19), tends to evade the spotlight as much as possible sending company managers and executives to speak on his behalf, but recent revelations such as the Cambridge Analytica data scandal have left it near impossible for him to remain in the shadows any longer.

Depending on what transpires in these two congressional hearings tomorrow and Wednesday could play a tremendous role and literally rewrite the Book, changing the Face of the social network forever.

For instance, in the event that Zuckerberg comes off trustworthy and scores the virtual like button from lawmakers, he could be seen in the limelight more often while moving forward and past this to begin his diligent work on what he says will likely be months and years to improve the security and privacy of the social network for users. However, if Zuckerberg appears confrontational, dishonest or he is put through personally compromising rounds of intellectual challenges, or even feels embarrassed – he may avoid future appearances in any capacity or potentially even step down as CEO in order to avoid them with certainty.

On the first day, tomorrow, he will be questioned by members of the Senate Judiciary Committee and the Committee on Commerce, Science and Transportation at 2:15 PM Eastern Time, and on Wednesday, April 11 at 10AM Eastern Time, he’ll face the House Energy and Commerce Committee. To watch I would recommend tuning in and keeping an eye on https://www.c-span.org

You can rest assured that lawmakers will be listening very carefully to not only what he will do differently in the future to insure the safety and security of Facebook member data, but they will also be directly tapping into his internal thoughts and instincts on how they can better create new regulations on what and how to maintain some level of control over the behemoth.

WEST PALM BEACH, FL - A new study has revealed that consumer email addresses are being collected by online login, registration, and newsletter subscriptions even before the user has manually … END_OF_DOCUMENT_TOKEN_TO_BE_REPLACED

WEST PALM BEACH, FL - Usually Google is a leader in all things advertising, however, a recent update to policy by GOOG (NASDAQ) will have it following Facebook (FB) where the ad giant will implement … END_OF_DOCUMENT_TOKEN_TO_BE_REPLACED

WEST PALM BEACH, FL - A new study has revealed that consumer email addresses are being collected by online login, registration, and newsletter subscriptions even before the user has manually … END_OF_DOCUMENT_TOKEN_TO_BE_REPLACED