NEW YORK, NY – Way back in 2005, the huge social networking website known today as ‘Facebook’ began getting serious and received its first financial investment  from PayPal co-founder Peter Thiel. Shortly thereafter, the dorm room social project which began as TheFacebook.com, recognized the need for a shorter and better domain name, dropping the word “The” and becoming simply Facebook.com – the cost was $200,000.00.

When asked in 2009 by a TechCrunch interviewer, what he might do differently today if he knew any better, CEO Mark Zuckerberg said he “would get the right domain name”.

The Facebook.com domain name was originally owned by About Face Directory Services. 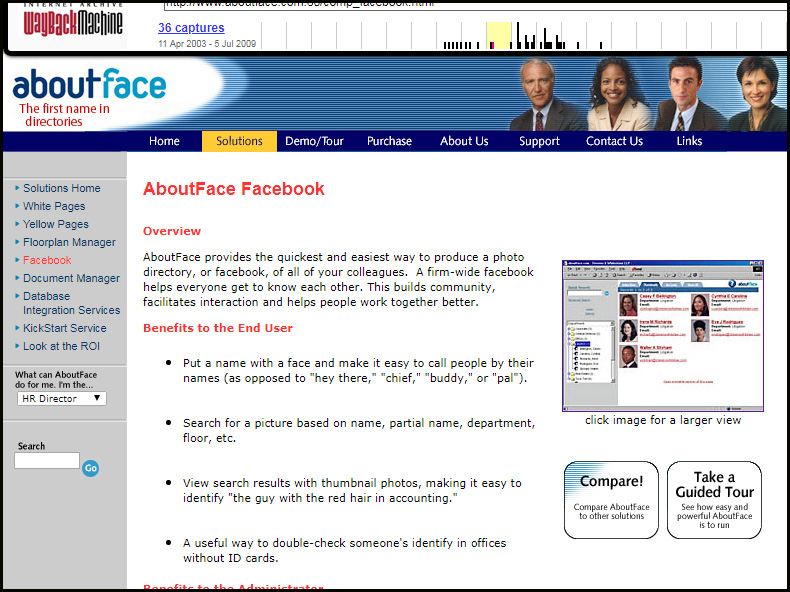 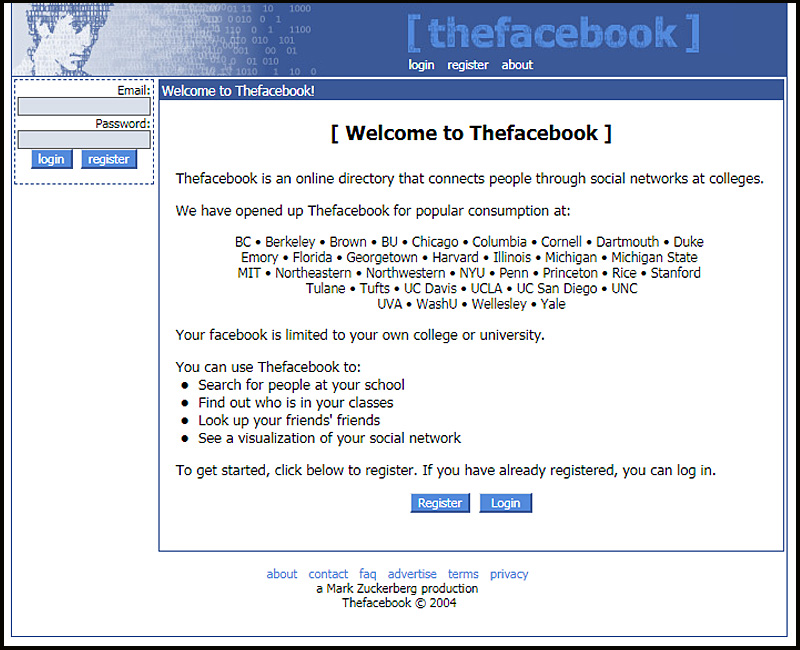 Facebook, the company, has been no stranger to domain name acquisitions during its growth to super-stardom also acquiring the domains Messenger.com, Internet.org, and most notably, FB.com  for 8.5 Million from the  American Farm Bureau Federation.

Eliminating the word “The” from their domain was a good move. Amazingly, in 2000, someone actually paid $500,000.00 for the cool opportunity to own a domain which specifically included the word “The” when a private sale transpired for the domain ‘TheMortgage.com’. I’m not sure what that was all about, but it certainly makes the “Facebook.com” transaction look like a bargain for good ole Zuck.

WEST PALM BEACH, FL – According to the latest SEDO.com weekly domain sales report, a single word .net domain sold for $20,000.00. The domain name is Fashion.net which has a great deal of commercial … END_OF_DOCUMENT_TOKEN_TO_BE_REPLACED

WEST PALM BEACH, FL - Usually Google is a leader in all things advertising, however, a recent update to policy by GOOG (NASDAQ) will have it following Facebook (FB) where the ad giant will implement … END_OF_DOCUMENT_TOKEN_TO_BE_REPLACED

SAN FRANCISCO, CA - According to recent reports, a new data security incident has surfaced. DoorDash, a popular food delivery app, detected suspicious activity from the computer network of a … END_OF_DOCUMENT_TOKEN_TO_BE_REPLACED