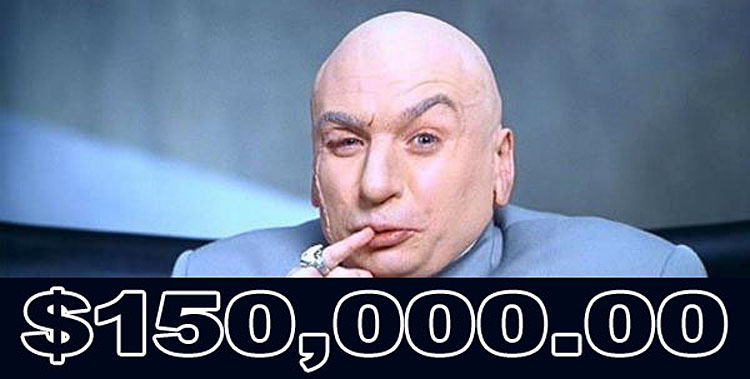 NEW YORK, NY – Apple products have changed our lives incredibly over the last several years. IPhones, iPads, Macs, and all the rest provide many benefits making our lives a little bit easier and more enjoyable in general, but a couple of weeks ago, a hacking group calling themselves the “Turkish Crime Family” began contacting media outlets claiming that they had breached the Apple iCloud, and had access to millions of user accounts and would remotely wipe the accounts (and there related devices) if they were not paid $150,000.00 in ransom.

According to Motherboard, the group has been in direct contact with Apple and is demanding the payment by April 7th or they will proceed to wipe as many as 627 million apple devices for which they allegedly have the passwords. Apple denies the iCloud system has been breached, and some media outlets have called the claim a hoax, while others say user data may indeed be at risk given information provided by the alleged hackers.

GREAT BRITAIN - As a potentially unexpected side-effect of Brexit – the withdrawal of the United Kingdom from the European Union in January 2020 – approximately 48,000 websites with the domain … END_OF_DOCUMENT_TOKEN_TO_BE_REPLACED

WEST PALM BEACH, FL - Usually Google is a leader in all things advertising, however, a recent update to policy by GOOG (NASDAQ) will have it following Facebook (FB) where the ad giant will implement … END_OF_DOCUMENT_TOKEN_TO_BE_REPLACED

PALM BEACH, FL - The Robinhood financial service company has confirmed a data security incident that has exposed full names or email addresses for approximately seven million customers, with a … END_OF_DOCUMENT_TOKEN_TO_BE_REPLACED